Project Description:
Urbana is a missions conference bringing together a diverse mix of 15,000 attendees. The exhibit hall at Urbana is a unique experience for attendees to be connected with various missions organizations about opportunities to serve with them. Our design team was assigned to create a Cru branded ad campaign for Urbana. The ad campaign would need to translate across print, digital, and large booth signage.
Design Description:
The ad campaign that we designed featured the tagline “Step Out With Us” which was targeted towards college students who are seeking their next steps after graduation. The design featured a paper cut out effect with three different scenes portrayed: outdoors, city, and beach. Since attendees were seeing hundreds of ads at the conference, we wanted to stand out from the other ads. We moved forward with the paper cut out effect since it was eye-catching, and was entirely vector artwork. Step Out With Us had an estimated reach of 10,000+ attendees. This campaign was viewed on the Urbana18 app, urbana.org, Urbana Today (the conference newspaper), and at the Urbana exhibit hall.
Team Members/Roles:
Julie Plasse: Creative Director
Ariel Ma: Senior Designer
Sonal Mecwan: Designer 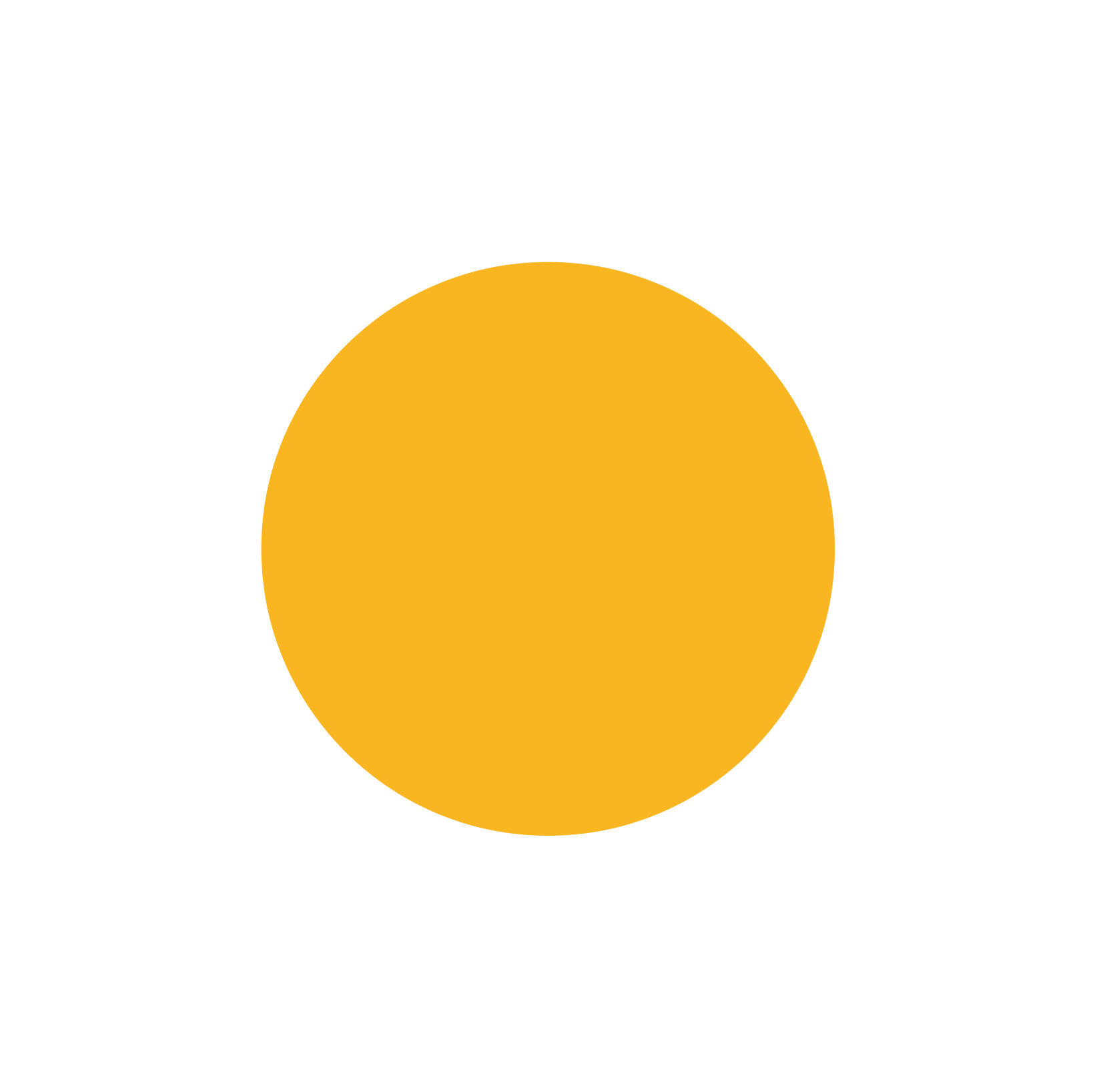 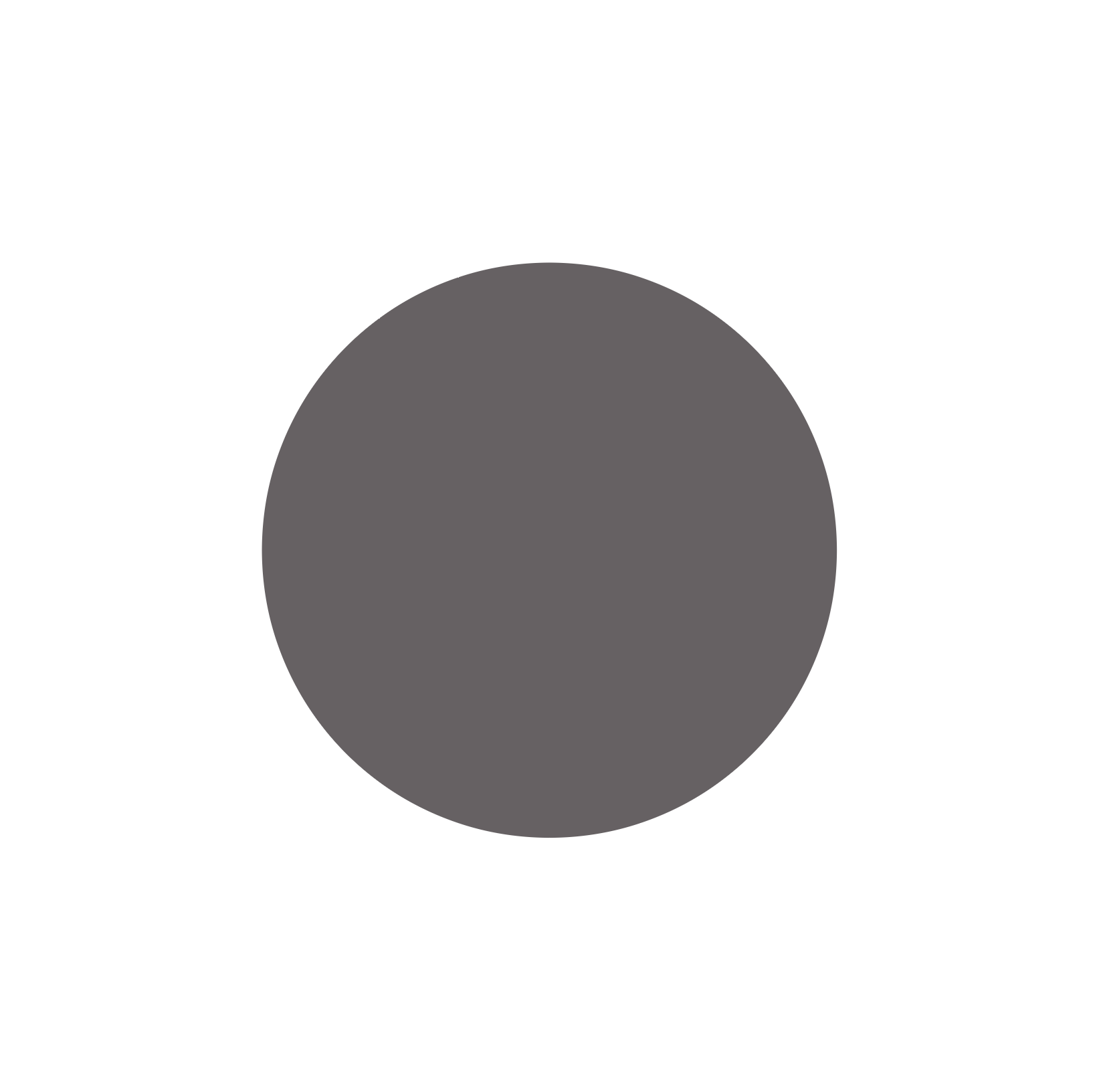 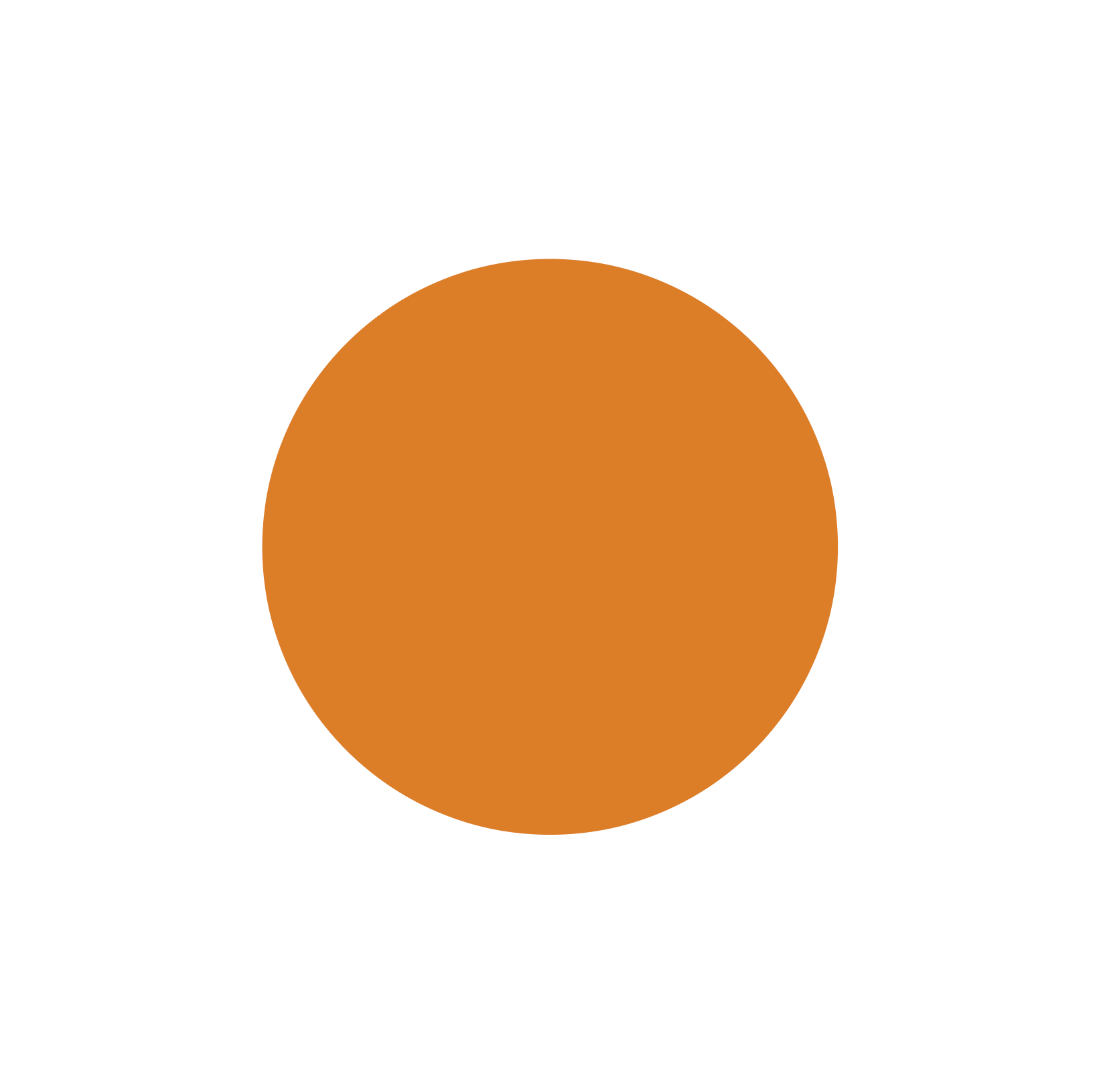 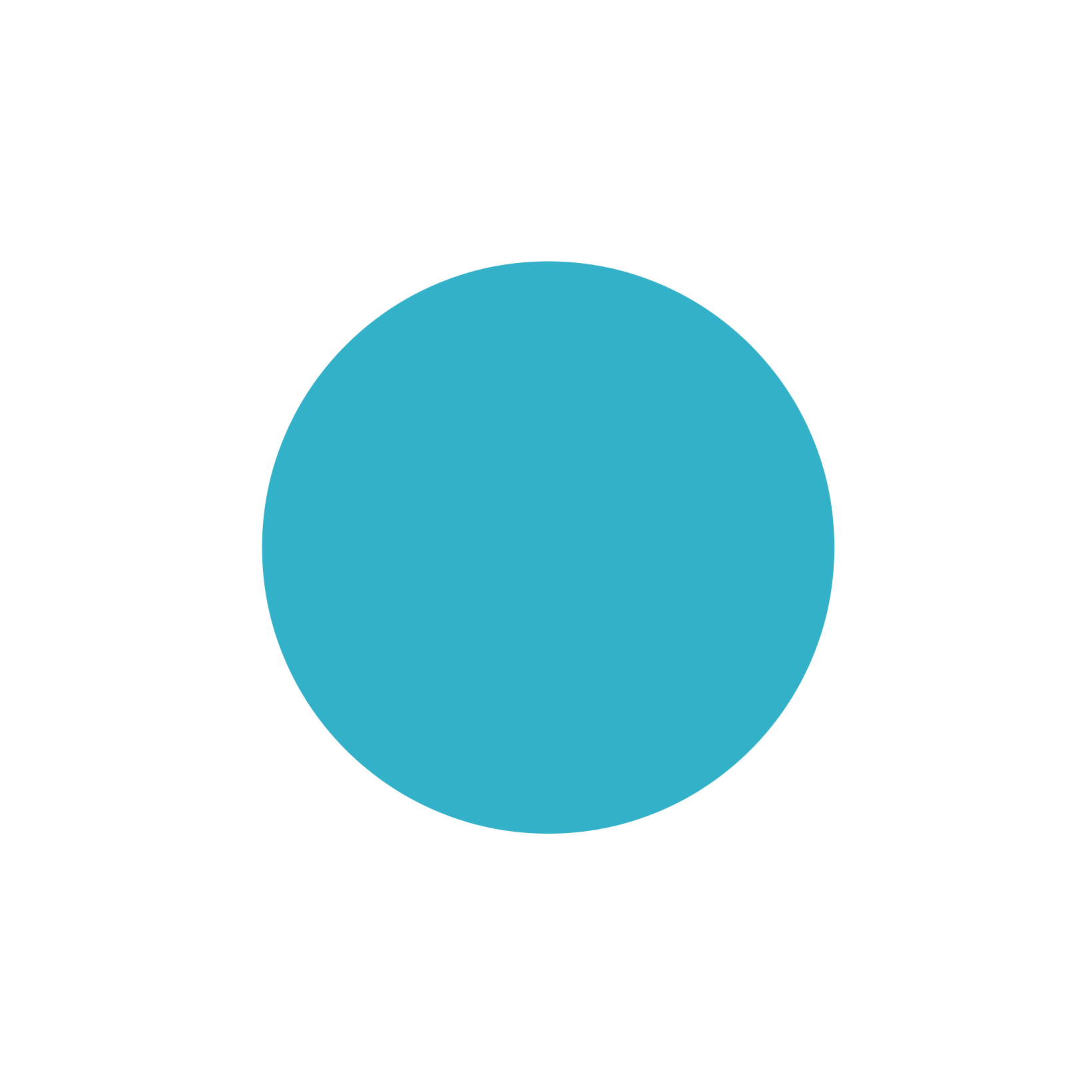 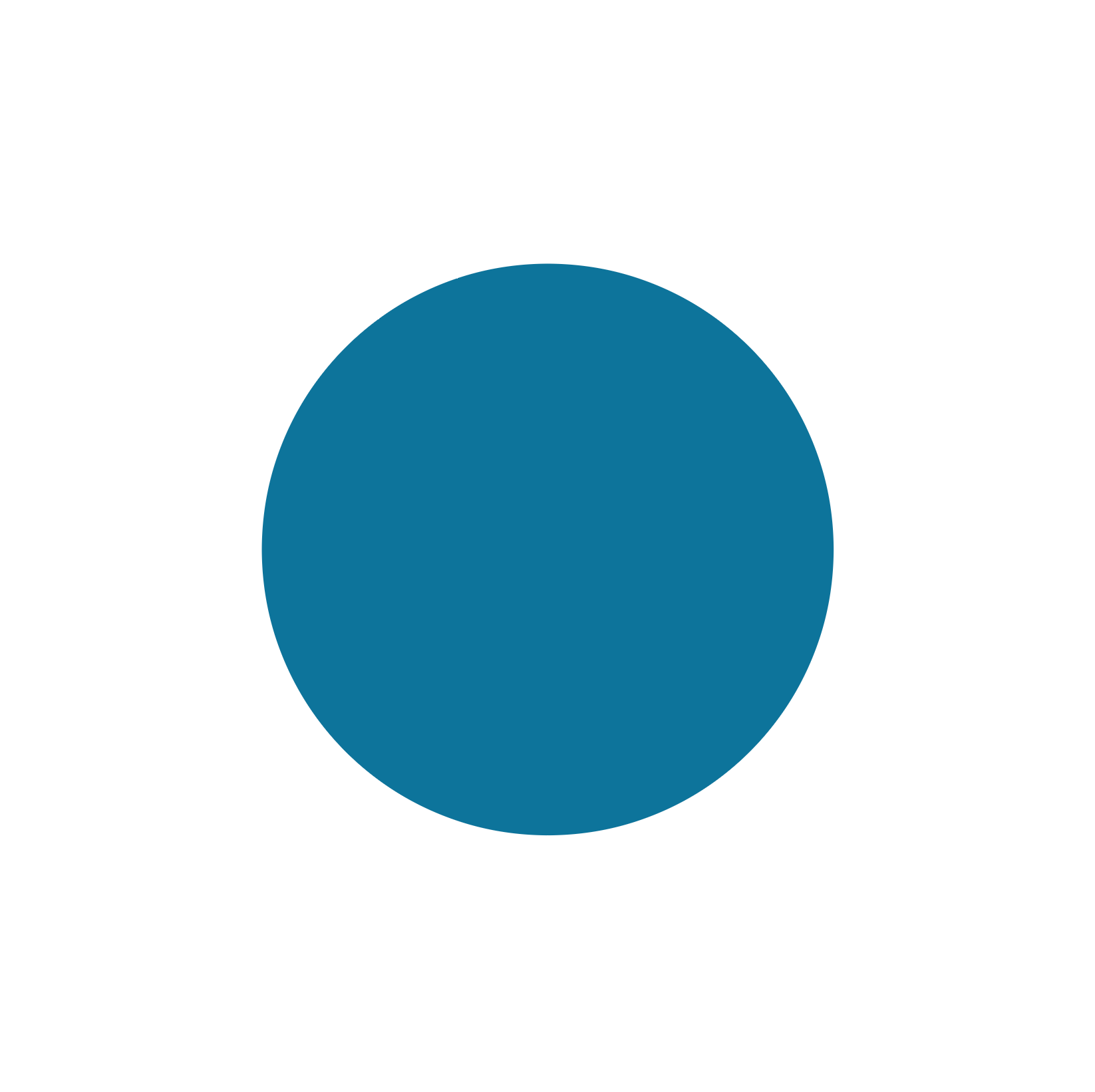 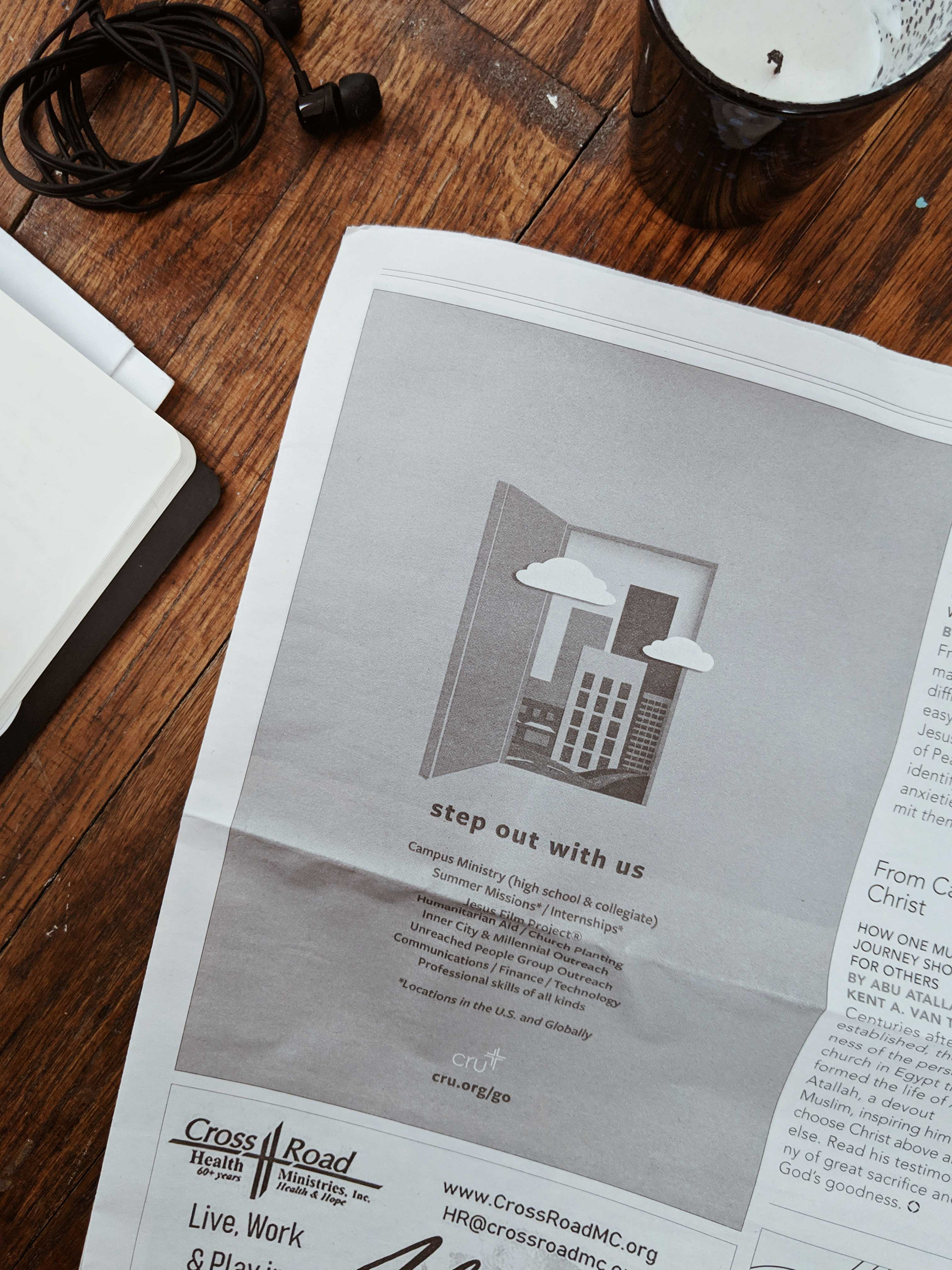 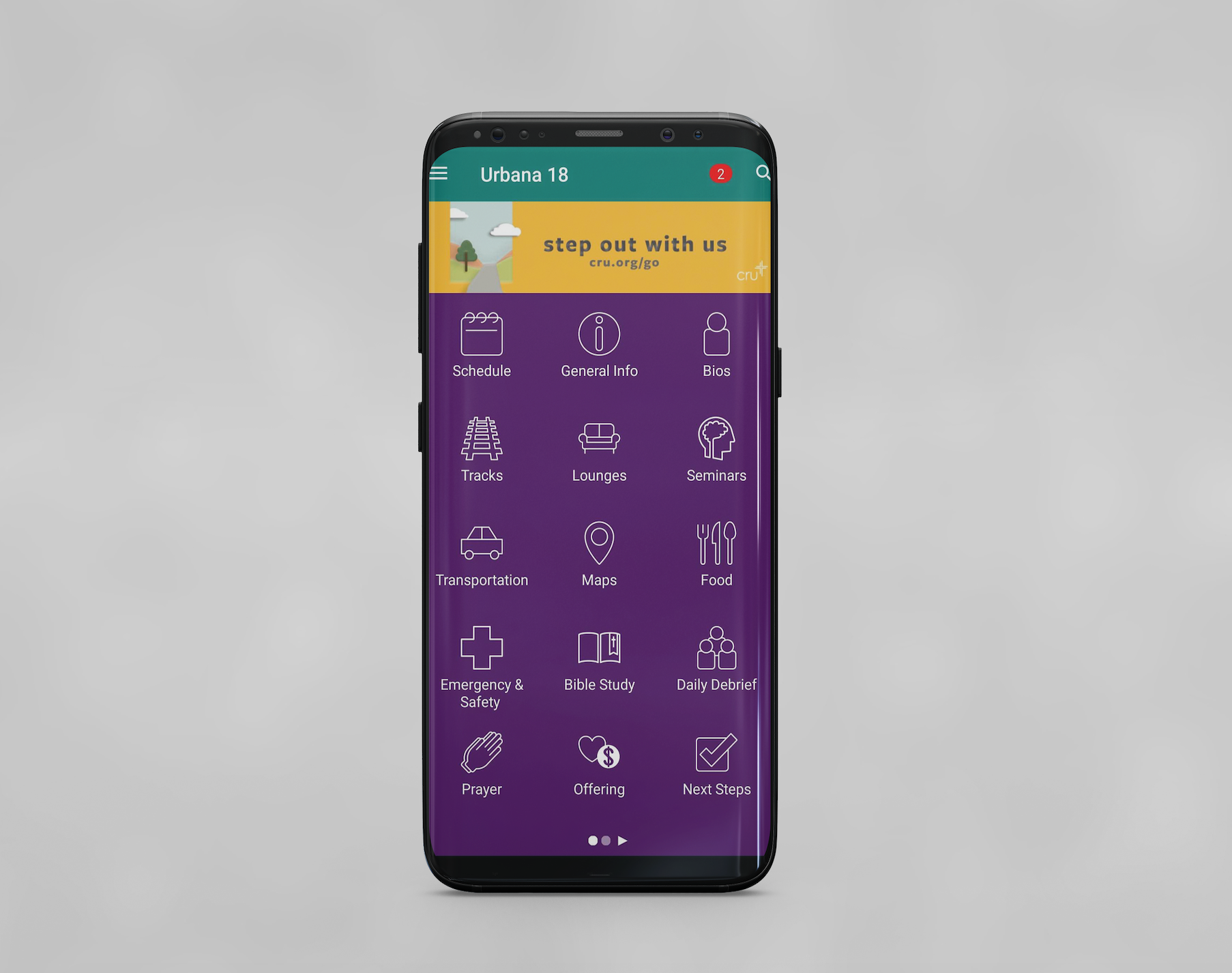 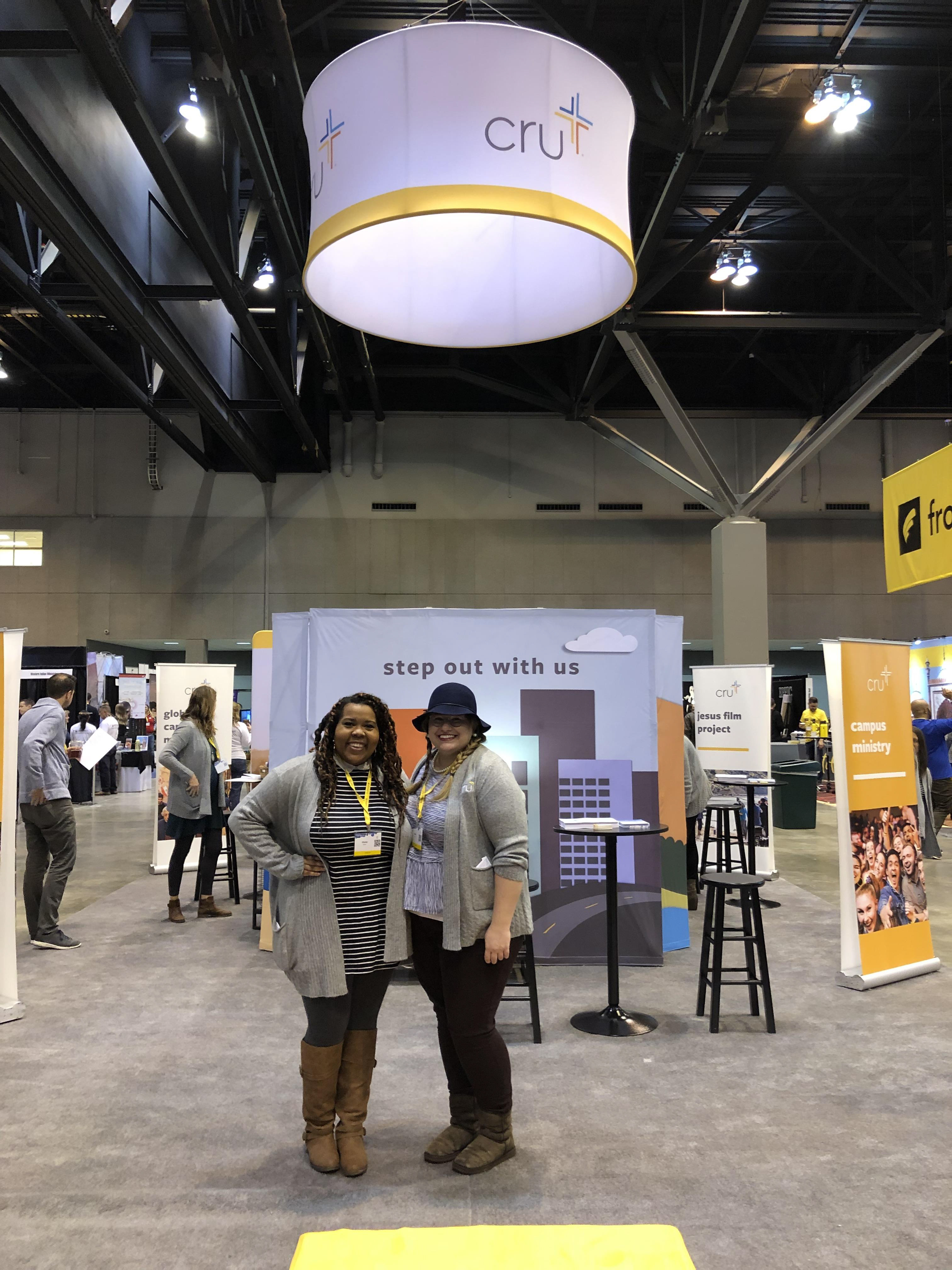 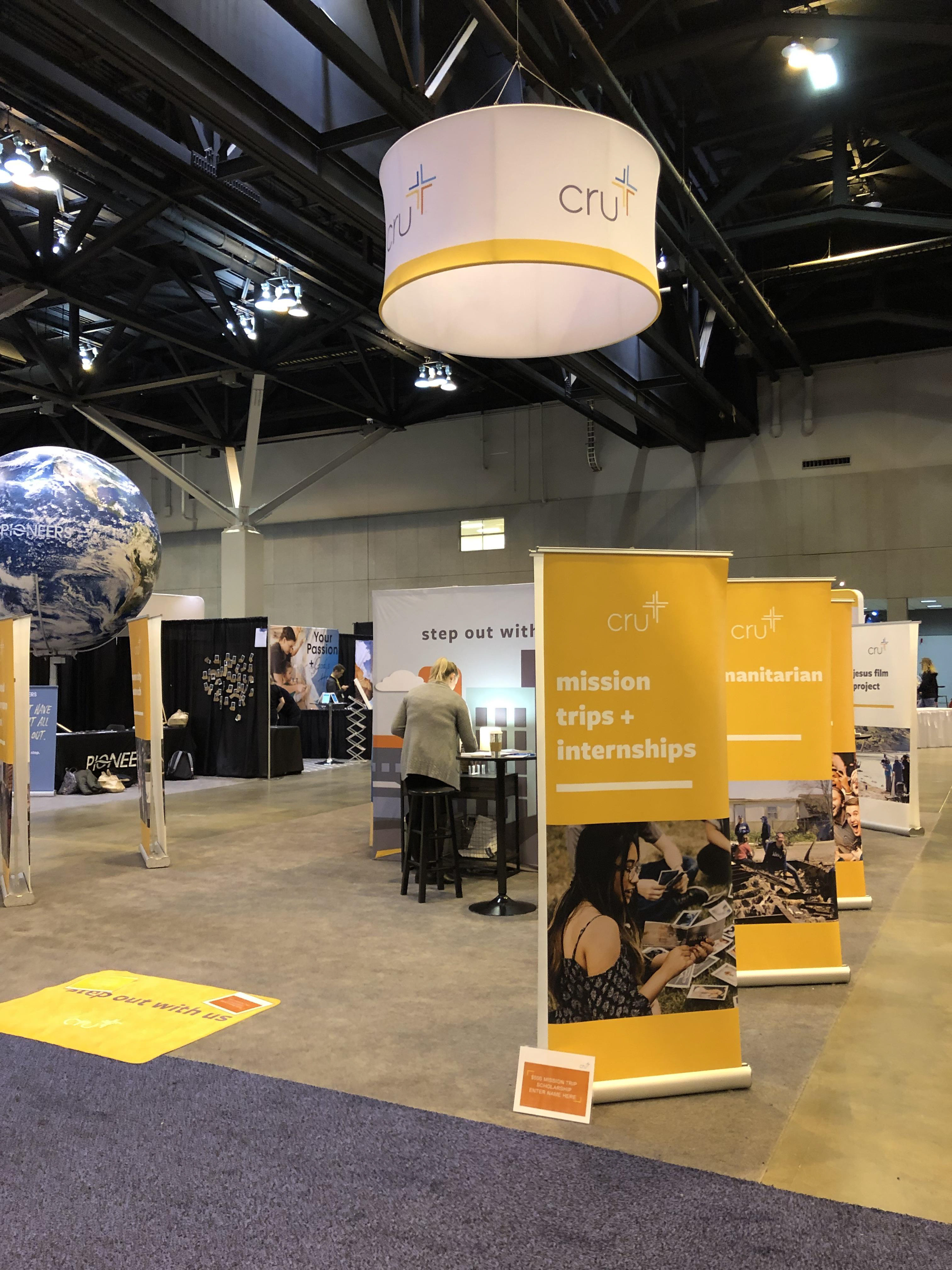 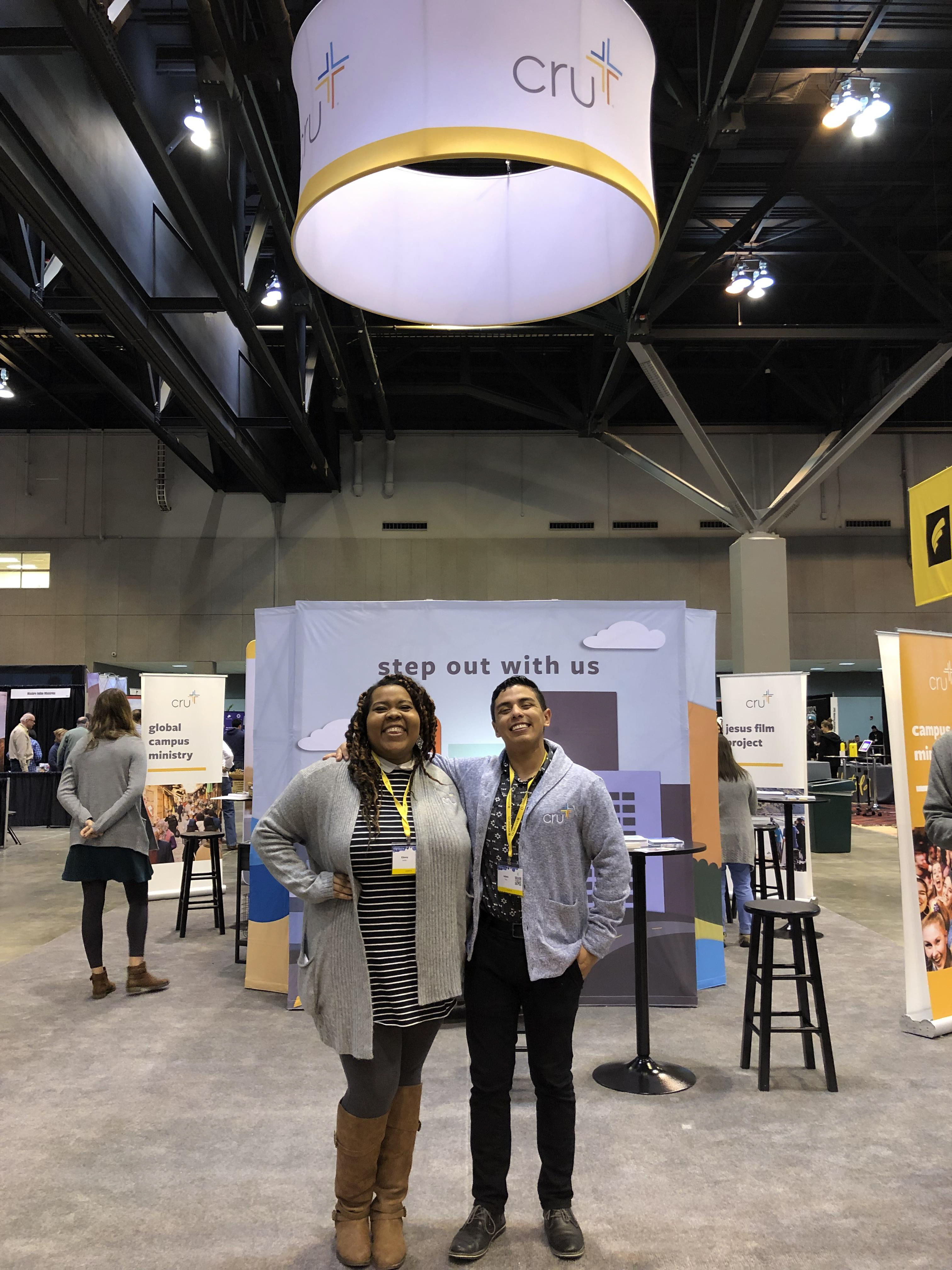 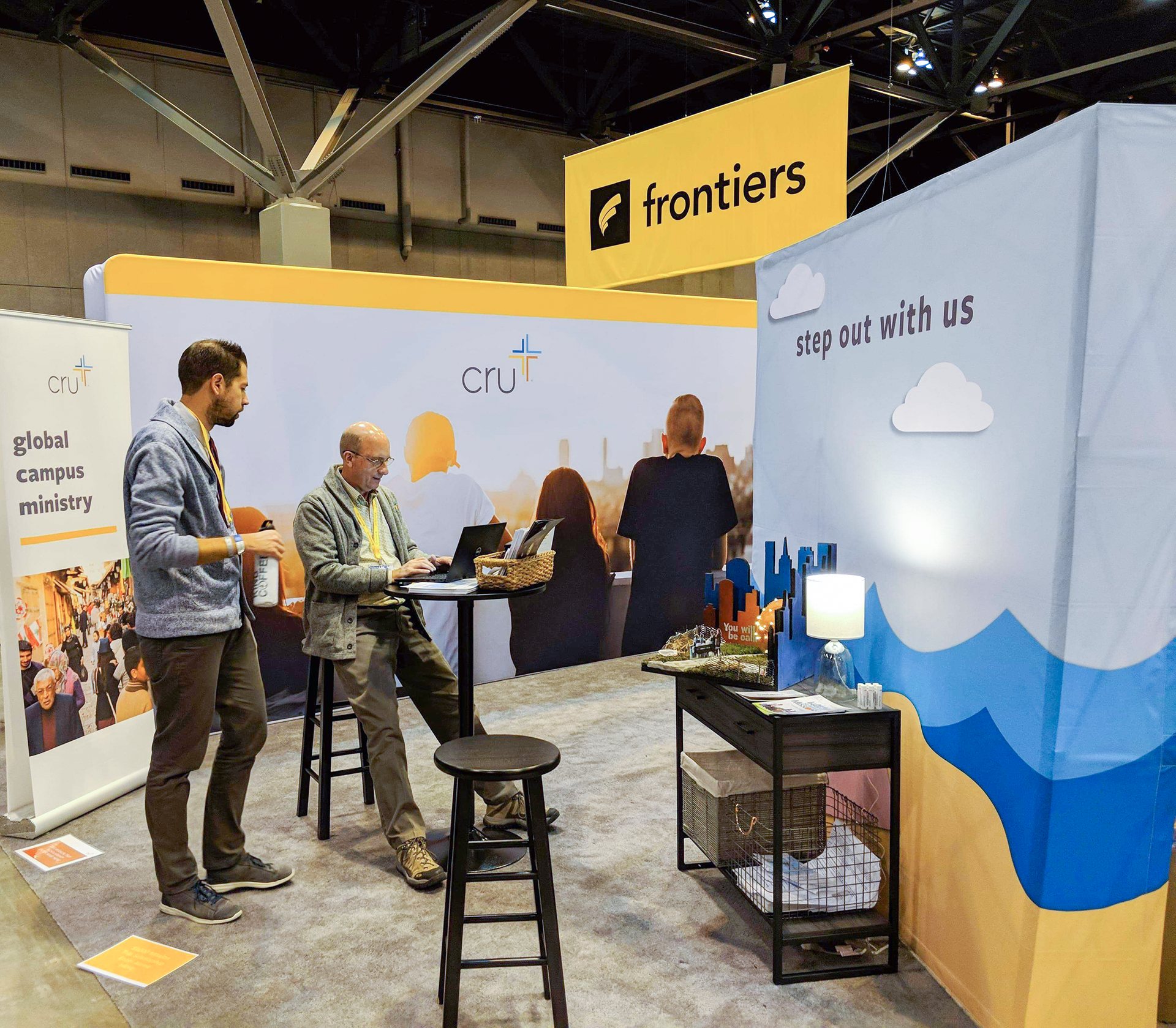 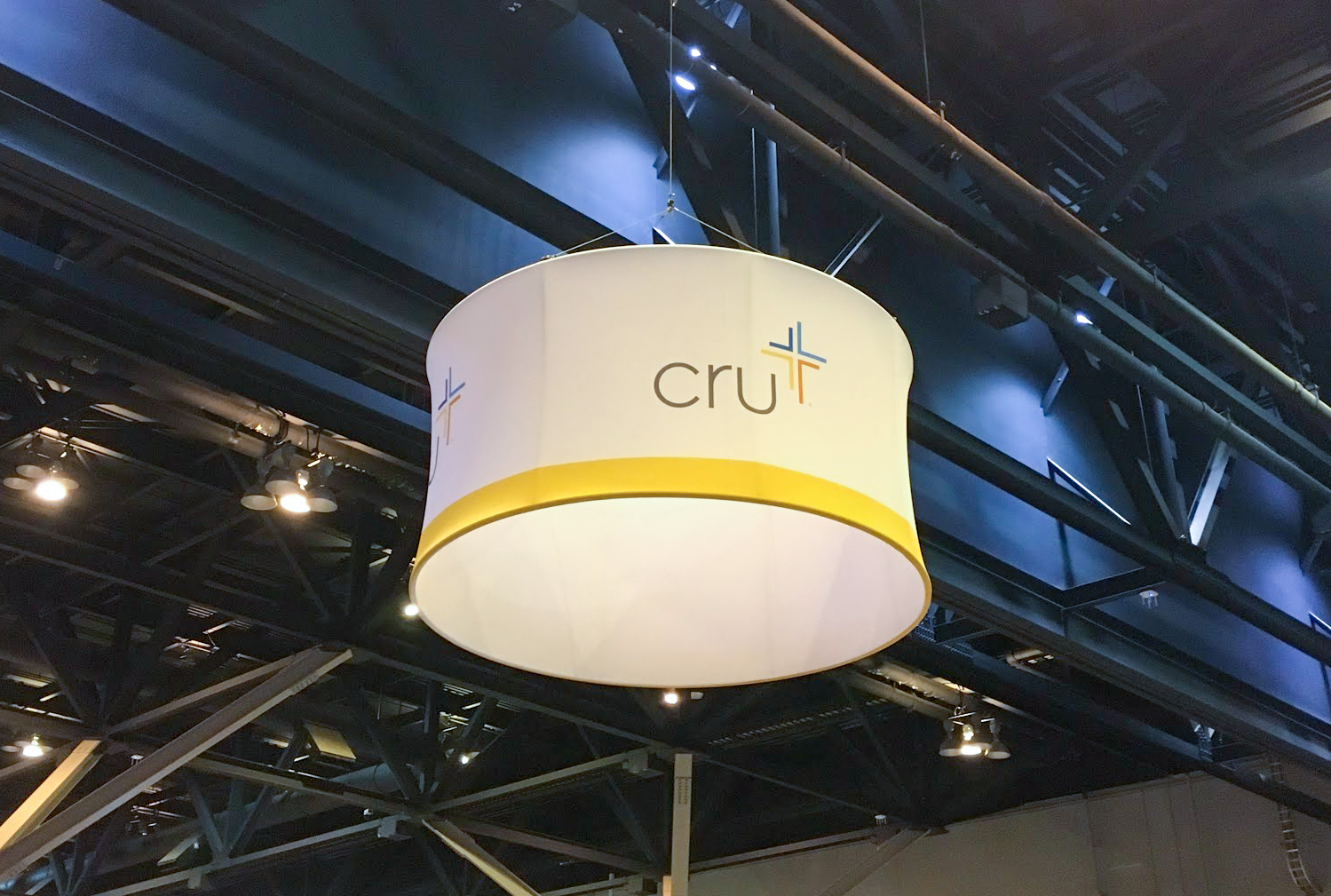 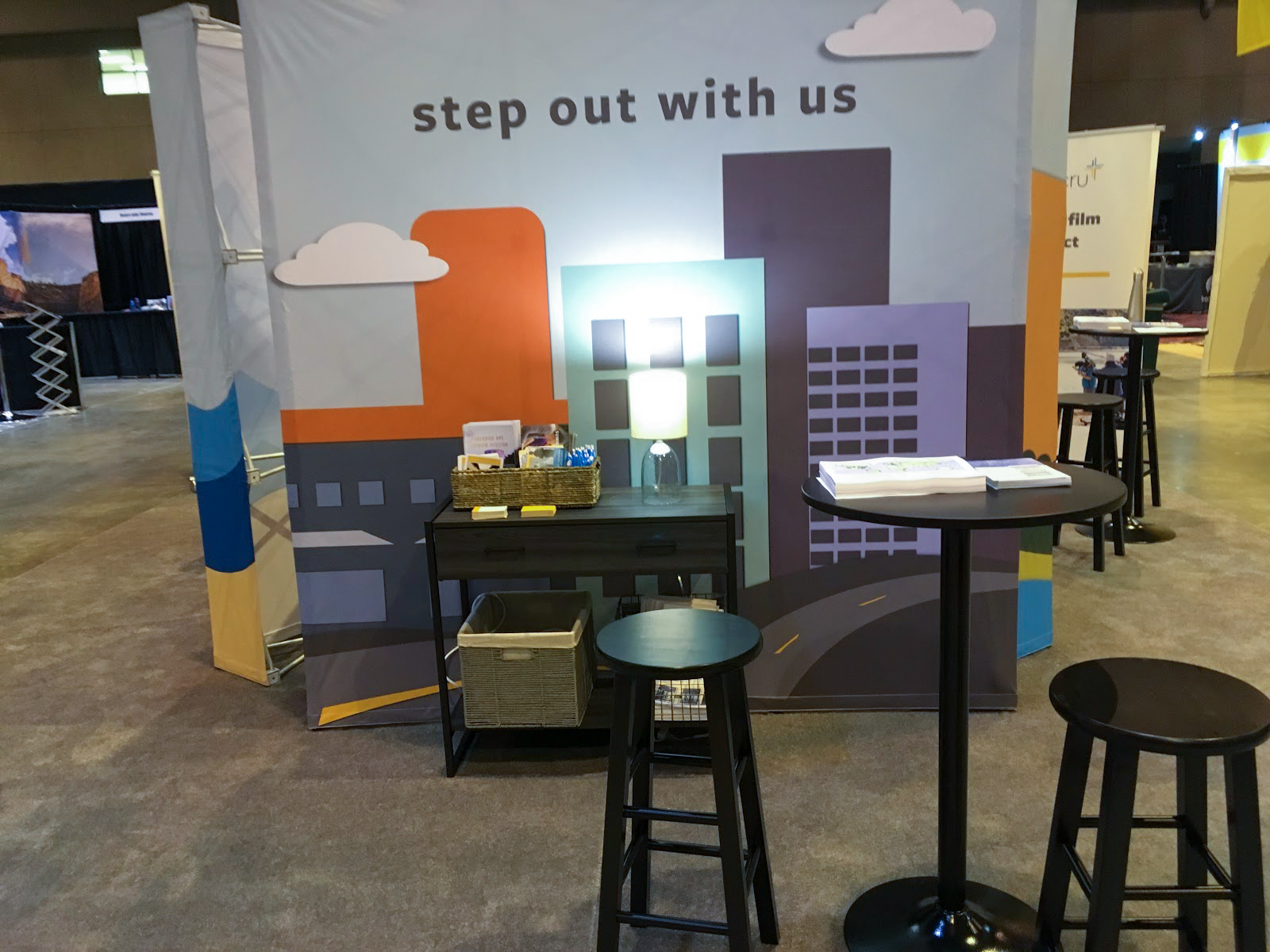 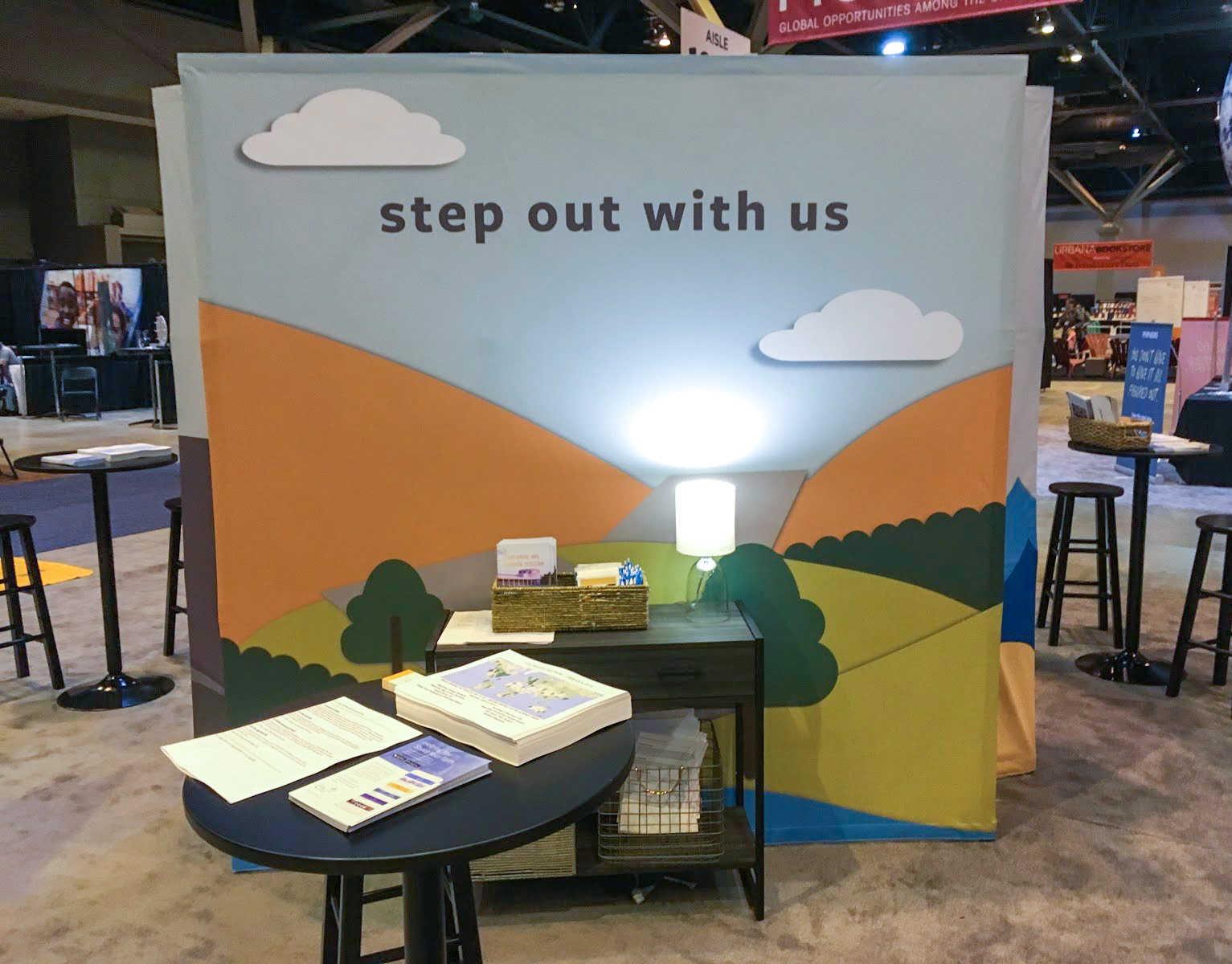 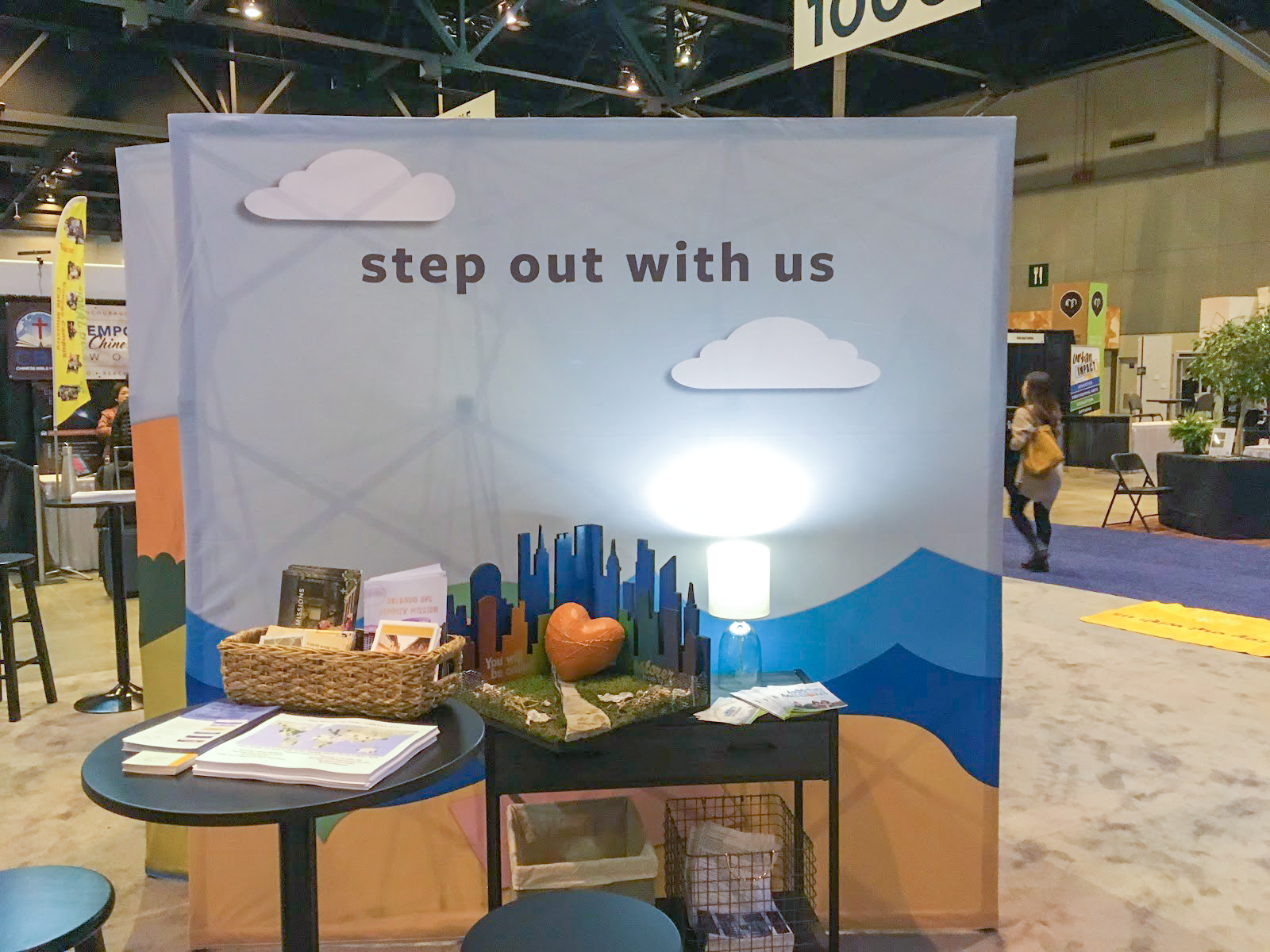 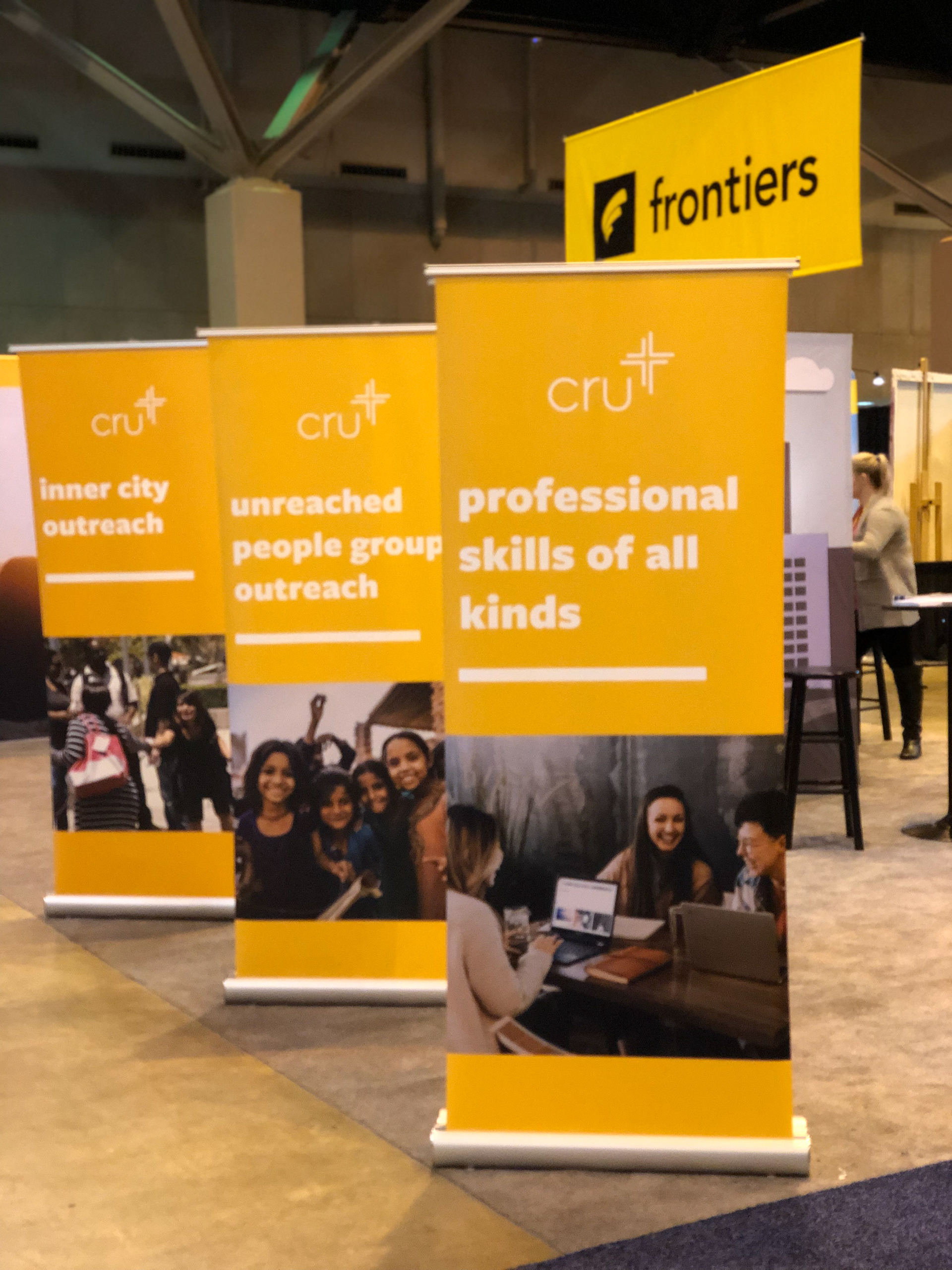 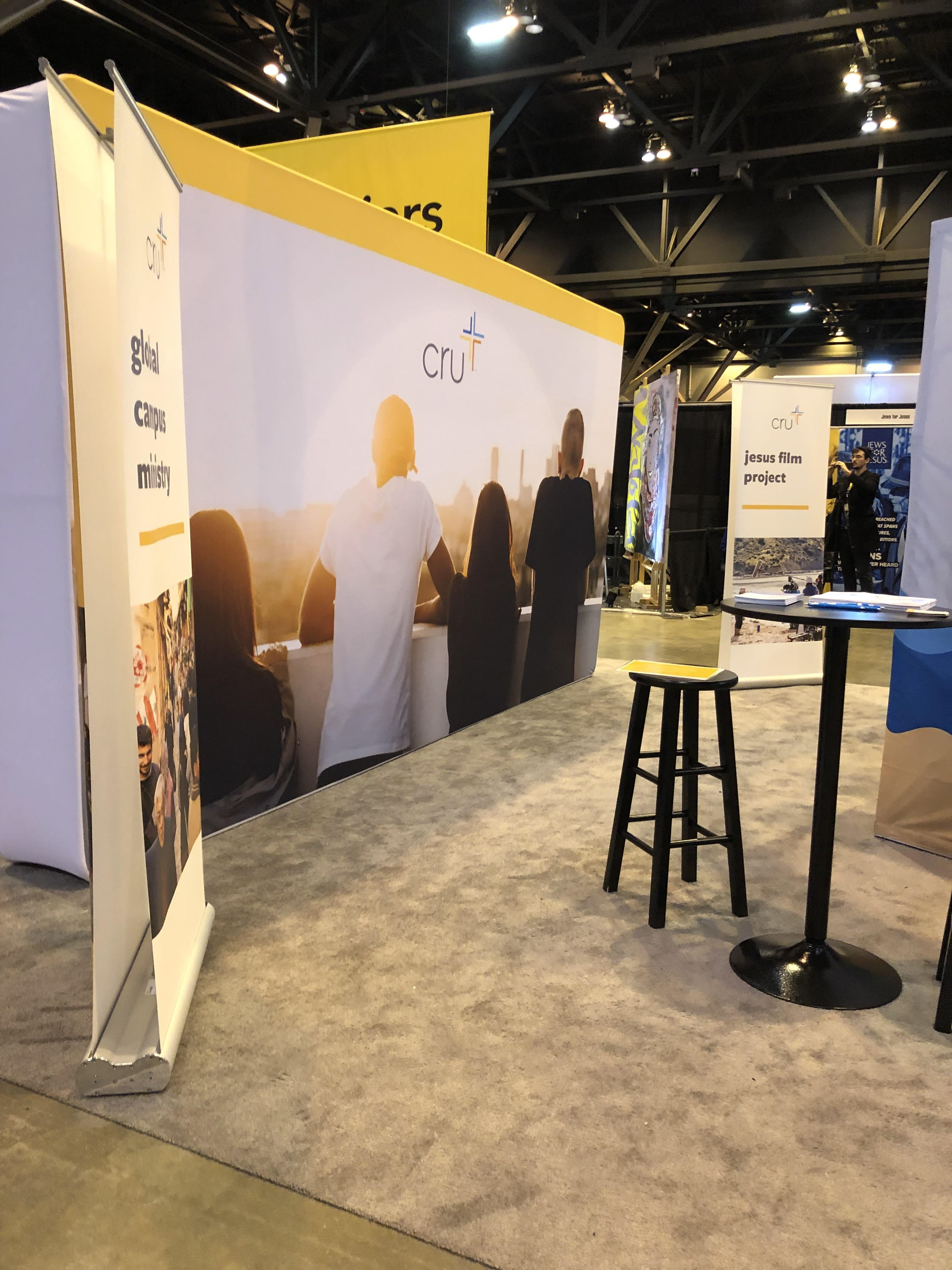 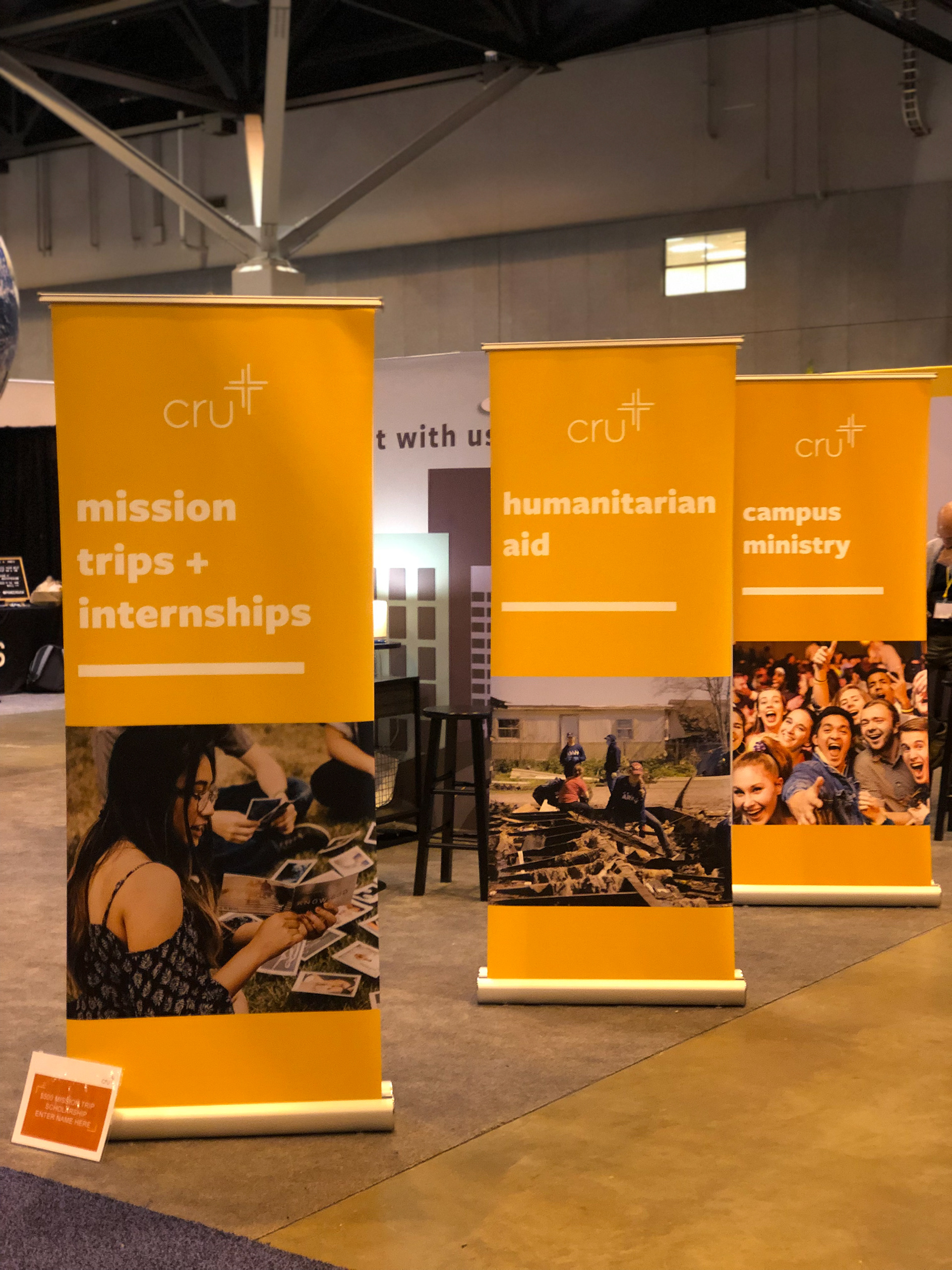